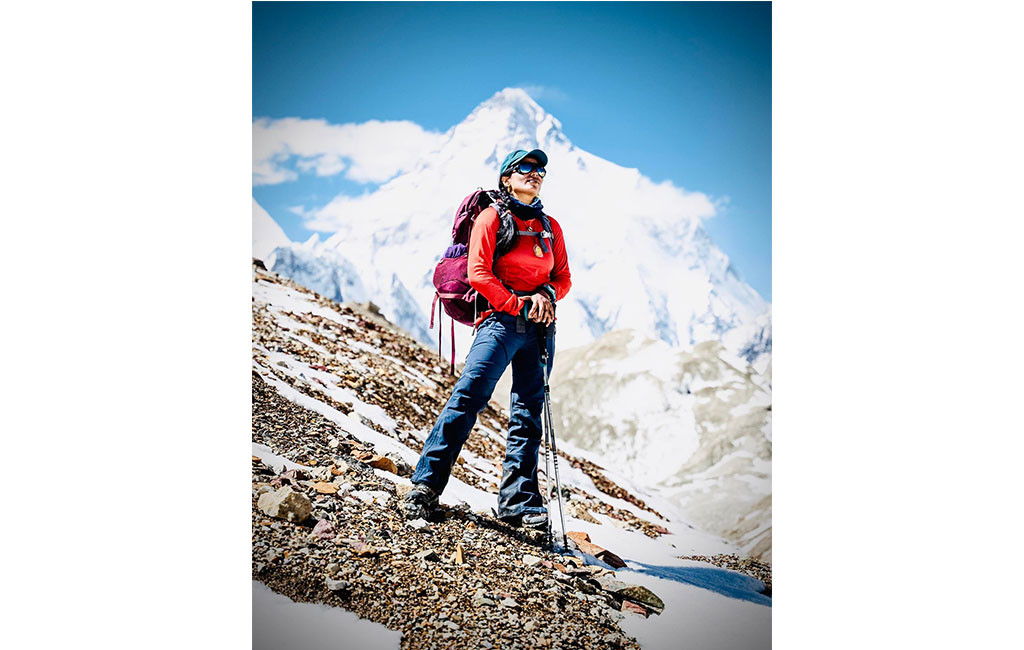 The Mountaineer Wasifa Nazneen is the First Bangladeshi to Summit K2

Wasifa Nazneen became the first Bangladeshi to scale the notorious K2 of Pakistan. This is known as the world’s second-largest mountain. This time around her expedition was sponsored by Reneta Limited. It has some of the world’s renowned climbers like Nirmal Purja, Mingma Tenzi Sherpa, and Mingma David Sherpa.

This is not the first time Wasifa made the news for her achievement. She is also known for climbing the seven summits. This means she has climbed the highest mountains of every continent. She was also the first woman from Bangladesh to climb the Mount Everest.

On Sunday she started the push and reached it by Friday. A picture was uploaded on Instagram that went viral on Friday on her achievement.

She started her seven summit expedition on 2011 during Bangladesh’s 40 years of independence. She completed the Seven Summits on 18 November 2015.

The Bangladeshi mountaineer, environmentalist, activist, and writer has another astonishing achievement right in her bag and we can’t wait to see what she accomplishes next.

High-profile Celebrity Weddings of B-Town in 2021

Glam looks for the season