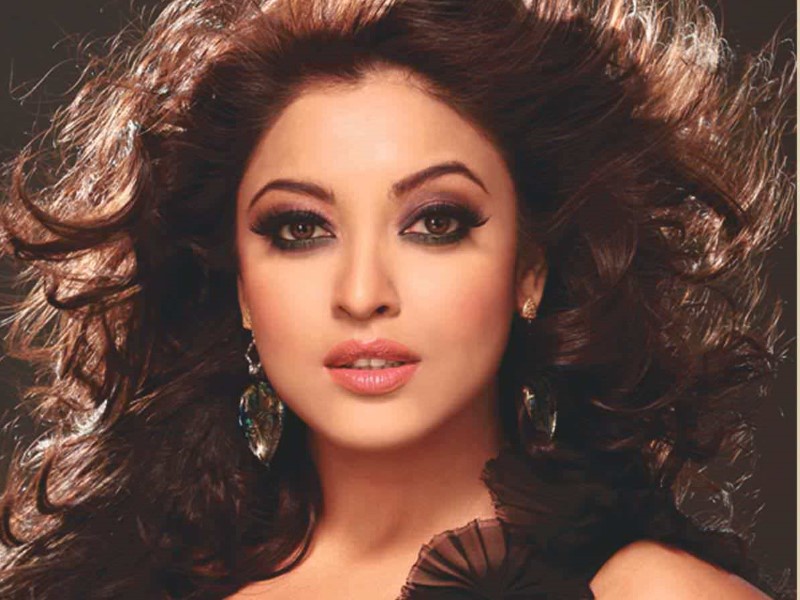 Bollywood actress Tanushree Dutta was last seen in the movie ‘Apartment’ in 2010. Then she moved to America with his family. Although she did not act in Bollywood movies, Tanushree was a regular activist on social media.

Tanushree recently announced her return to Bollywood on her Instagram. In the meantime, she has completed almost all the preparations to return. She also lost 15 kg weight. Tanushree wrote on Instagram, ‘I left Bollywood because of some bad people.

Now I have decided to return to my place. ‘ Tanushree writes, ‘I am now working with great respect in an IT company in Los Angeles. The job of this organization under the US military is very honorable. But I want to go back to my acting career again. Since I am an actress, acting is a lot of fun for me. In the meantime, I have talked to many people in Bollywood. I will be able to involve some work very soon. ‘

Photo exhibition on the moving Tram!

Bangladesh to be 99% corona-free in May: Singapore study