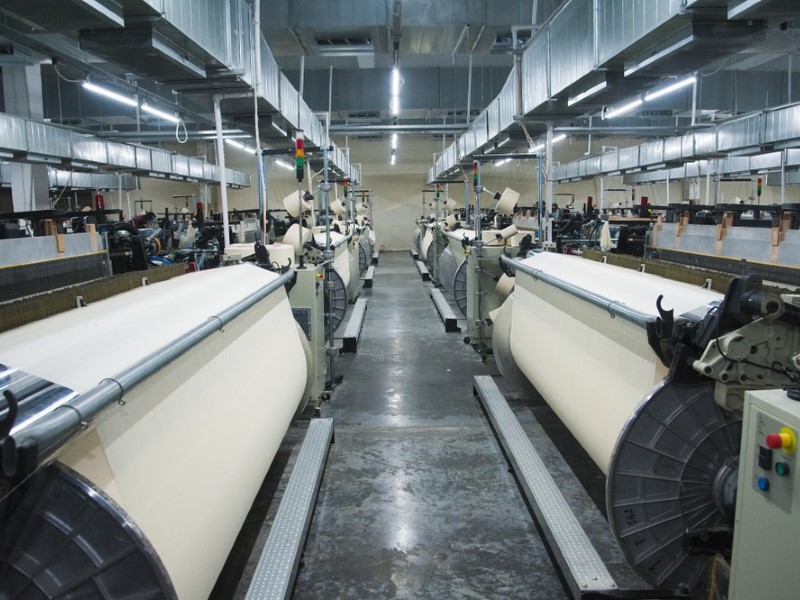 In March this year, the global epidemic Of Covid-19 was a major blow to the country’s textile exports industry. The market was down sharply in April. However, the situation in the country has improved since May, which continued in June.

The exports of garments made from Bangladesh have fallen by 20.14 per cent compared to the same period last year. Then, in April, it was down 85.25 percent. And in May, it was down 62 percent. Despite the continued decline in exports in June, the negative growth rate is lower than before, at 11.43 percent.

Based on data collected from the National Board of Revenue (NBR), the BGMEA reported that the net and oven production of garments made from Bangladesh in June this year was 212 crore 50 lakh dollars. The total sales were 239 crore 90 lakh dollars in the same period last year.

However, The garment industry owner’s association, BGMEA, had expressed fears of a 500 crore dollars reduction in the three months from March to May this year. That fear has almost become a reality.

Margot Robbie in new "Pirates of the Caribbean" venture!

A competition for Singer-SongWriters

A soothing colorful collections by Vibgyor