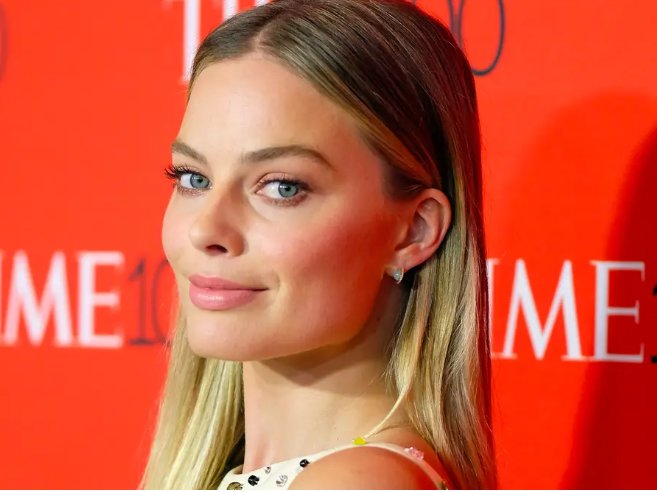 At the age of 29, this Australian actor and film producer has established herself as one of The Highest Paid Actors in Hollywood. The five BAFTA Award winners, two Oscar-winning Hollywood stars, are none other than Margot Robbie. The news comes out that the Star will be there in the lead role in the next venture of “Pirates of the Caribbean”.

Recently Margot Robbie appeared in the “Birds of Prey” movie. The movie wrote by Christina Hudson. Sources admit that she will also write the new “Pirates of the Caribbean”.  This time, the Disney franchise of ‘Pirates of the Caribbean’ will be completely different, and new. We tend to find a lot of new characters. Jerry Bruckheimer, who produced the previous films in the series, also has the responsibility of producing the new one. This producer has also produced multiple films by Margot Robbie before.

Johnny Depp was in the lead role of the pirates series from 2003 to 2017. However, his name joined with a few controversial and negative news recently. Besides, the producers are not thinking of Johnny Depp as the next installment of the film.

According to Time magazine, in 2019, Margot Robbie ranked in the list of the top 100 most influential women in the world. Right now, Margot Robbie is one of Hollywood’s busiest stars. She will also be there in the film ‘Peter Rabbit 2: The Runway’ and ‘The Suicide Squad’.

Biman flights are being resumed on Delhi, Kolkata, and Chennai routes.

Post Corona Exercise: When to do, how to do?