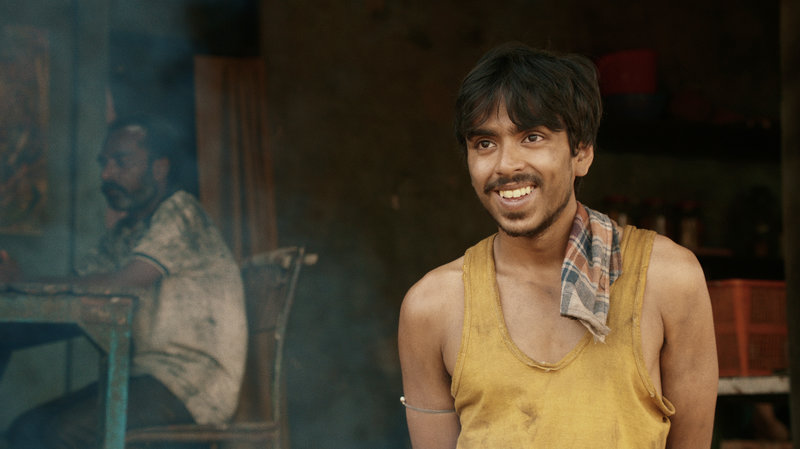 The newly released “The White Tiger” on Netflix has topped the charts and earned critical acclaim outside India. Adding more to the list, the central role Adarsh ​​Gourav has been nominated for the British Academy of Film and Television Arts (BAFTA) Awards.

The movie, is an adaptation form Aravind Adiga’s prize- winning debut novel of the same name. The story is based on an ambitious Indian driver who choose to escape from poverty by cunning his master. This film incudes corruption, caste issues and master-servant harsh relation of rural India. The film was directed by Ramin Bahrani, produced by Priyanka Chopra Jonas.

The white tiger start cast has Priyanka Chopra, Rajkummar Rao and Adarsh Gourav, playing the main roles. The film tells the story of Balram played by Adarsh, who was very talented and wanted to go far with it. But due to poverty he was forced to drop out of school and support his family after his father. Being from a low cast, Balram has seen how the rich suppress the poor in all the aspects of life.

To earn a living Balram may attempted many odd jobs but have never forgot his strength. He always recalls the moment when his teacher once addressed him a “white tiger” praising his talent. Thus, he first realized his strength to speak up in class. Eventually Balram manage to find a job as a driver in the same rich family who has been exploiting the whole cast for years. He then kills his employer and establish a new identity of him.

Check out the tailor: https://www.youtube.com/watch?v=oM-Nw9XzqVM

This film demonstrates the cruel reality of mirrors from Indians who crave for power and a certain lifestyle. It shows how much hate and violence the deprived can carry for their master and aggressive one can become while feeling like a victim of rich-poor discrimination.

On the contrast, many critics in India found this film to be showing India’s poor and downtrodden image to the world. Which they think has a negative impact. But the screenwriter Anu Singh Choudhary ignored the blame saying the film is just the way the novel is.

Whatever the opinions are, this film is trending on Netflix. It is one the top chart for Bangladesh watch list also. Every detail in it had the capability to drag the global audience of different taste.