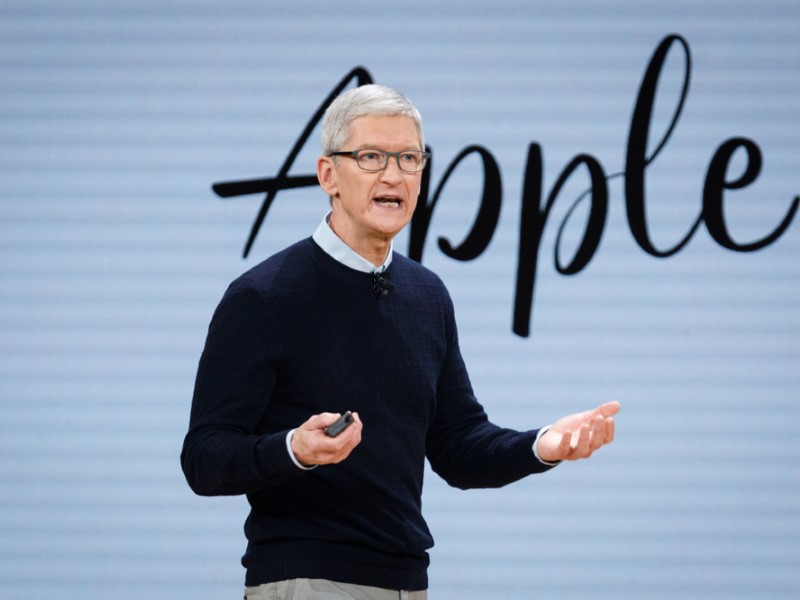 Apple CEO Tim Cook has named himself at billionaire club. The US technology giant’s share price has increased and Cook’s assets have also increased. Tim Cook’s company has now 8,47,969 shares.

Usually, the founders of tech companies find space in three coma clubs or hundreds of millionaires’ clubs. But, as a CEO of a company, Tim Cook’s achievement is the first of its kind.

Tim Cook grew up in Alabama, USA. His father was a shipyard worker and his mother was a housewife. Cook graduated from Robertsdale High School and a BSC in Art Engineering from the University of Auburn in 1982. He earned an MBA from Duke University in 1988.

Nine years ago, Tim Cook took over the company from Apple co-founder Steve Jobs. Earlier in 1998, he left the computer manufacturing company Compaq and came to Apple. Under his leadership, Apple’s earnings and profits have both increased. If this momentum continues, Apple will soon be the world’s first company to make a $2 trillion club. Apple currently has a capital of 1.84 trillion dollars.

Tim Cook has already announced a plan for his resources. In 2015, he revealed that he wanted to donate most of his wealth. Cook has already donated millions of dollars worth of Apple shares. People are spending more time online during the coronavirus epidemic. As a result, the major tech companies are in a good position to make an income. Profits have been rising from Apple, Facebook, and Google.

Heat Stroke: Symptoms and the remedies

Hairstyles That Can Turn Any Boy Into A Gentleman