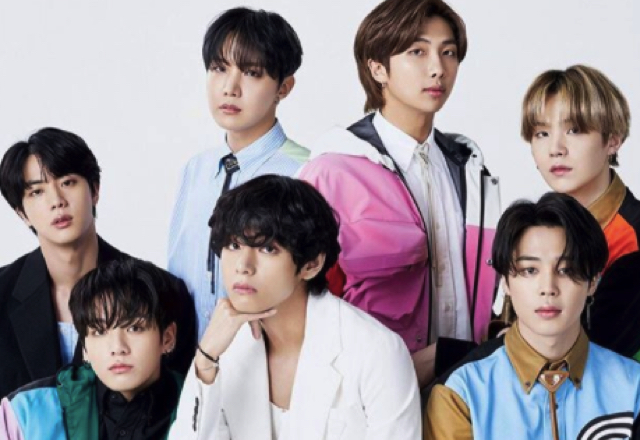 BTS is one of the most successful K-pop bands in the world. They have become a global sensation with their music and their fandom called “A.R.M.Y” is one of the biggest fandoms of all time. BTS was discovered in 2010 and their debut album was released in 2013. Since then they has won hearts with their thoughtful music supported by their energetic performance and their digital activism.

BTS received three honors for “Butter,” including Top Duo/Group, Top Song Sales Artist, and Top Selling Song, despite skipping the ceremony to work on their next album.

The song “Butter” with which they were able to break records was written completely in English.  Jungkook begins the song by singing, “Smooth as butter / Like a criminal undercover,” a reference to Michael Jackson‘s 1988 single “Smooth Criminal.” You know, the tune that brought us this legendary music video moment.

V sings “Pull you in like no other / Don’t need no Usher / To remind me you got it bad” in the second stanza, which is influenced by Usher‘s 2001 single “U Got It Bad.” In the song, Usher is helplessly falling in love with the girl he’s been eyeing, but in BTS’ case, this lyric reverses the script and indicates how their celebrity status allowed them to capture a unique moment.

The K-pop band has also set a new record for the most nominations for a group or duet. They’ve been nominated for the Billboard Music Awards seven times in six categories.

Tenet is coming to the theatre in July! Wonder Women 1984 follows