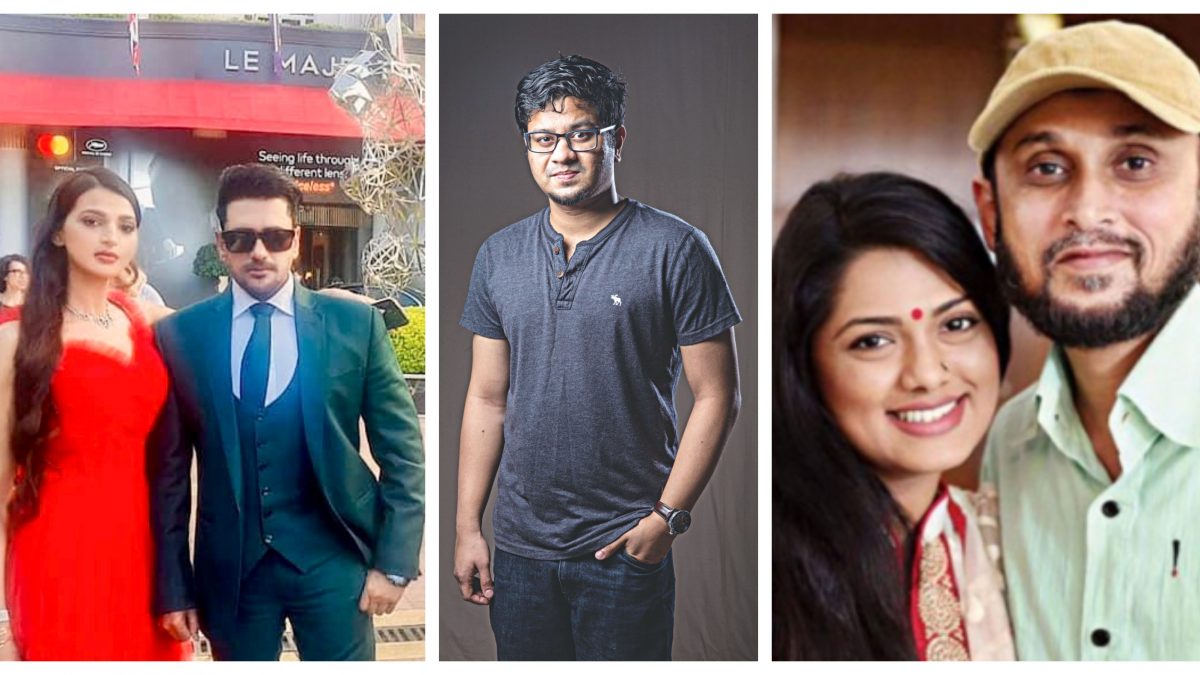 One of the biggest and most star-studded film festivals the Cannes film festival kicked started on the 17th of May. The respected guests of this prestigious festival have already started to arrive and make their appearance. Some of our very own celebrities will be attending this year to represent Bangladesh.

Tisha is traveling with Ilham Nusrat Farooki, her four-month-old baby. Tisha is attending the premiere of the trailer for her film Mujib. I’m a babysitter, too! For me, this is a brand-new and magnificent role! “Mostofa Sarwar Farooki posted a photo of himself with Tisha on the trip to his verified Facebook site.

Nushash Humayun’s short flim Moshari is being featured in Fantastic 7, that’s being presented by the Sitges-International Fantastic Film Festival of Catalonia. On May 22, Fantastic 7 will be hosted in Palais K in Cannes. Moshari, a horror short film directed by Nuhash Humayun, just received the Jury Award for Best Narrative Short at the Atlanta Film Festival 2022, one of the few festivals that qualify for the Academy Awards.

The popular producer-actor Ananta Jolil and his wife Afia Nusrat Barsha already reached France to attend the event. They will be showing teasers for their movies, ‘Din-The-Day’ and ‘Netri-The-Leader.’

Natural remedies for getting rid of dandruff