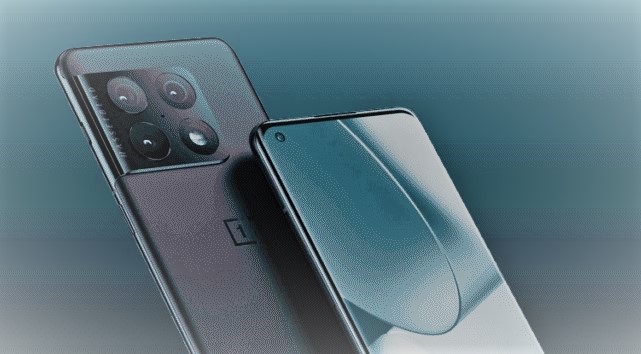 OnePlus 10 Pro Will Debut In China In January 2022

Right after they hit the market in 2014, OnePlus has been competing against the big names in the league. Namely, Samsung and iPhones have been neck to neck with this brands’ phones. And now stirring up more hype in the playing fields, a new product was declared to debut by the brand. Yes, that’s right. OnePlus 10 Pro has been officially confirmed to make its entrance into the market.

On Tuesday, 20th December 2021, the Co-Founder and CEO of OnePlus Technology Co., Ltd., Pete Lau teased and confirmed through his Weibo account, the upcoming release of OnePlus 10 pro next month. This phone is said to be the successor of the OnePlus 9 pro.

Let’s talk about some of the new features included in this phone. This will later help in predicting the price of the gadget which is still to be announced.

So, what do you think the price of this new Phone should be? We are estimating it to be upwards of BDT 50,000/- easily. And though the date of the launch has not been officially announced, Some are assuming that they will launch it in China sometime during the first week of January 2022. However, it would be made available in other countries within the first quarter of 2022.

Will Omicron Variant Cause USA To Shutdown Again?

Digital payments are on the rise in e-commerce

Realme launched Narzo 30A: A gaming beast for ultimate experience