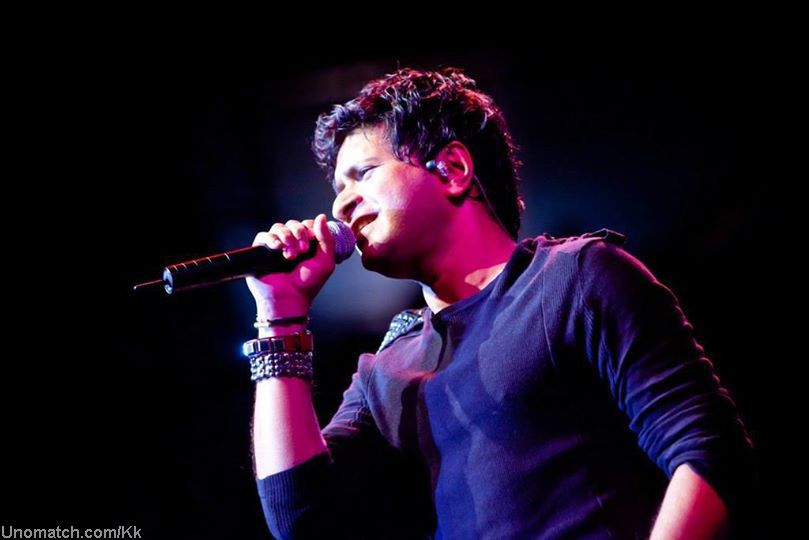 The Indian Singer Krishnakumar Kunnath, popularly known as KK passed away on Tuesday in Kolkata at the age of 53. He was in town for a two-day concert when he became ill during a performance at Nazrul Mancha.

After falling sick, according sources, he was carried to the Calcutta Medical Research Institute (CMRI) hospital in south Kolkata, where physicians declared him dead.

The world was shocked at the demise of the popular singer and flooded the internet with tribute posts. Most people seemed to be in disbelieve at this tragic turn of events.

Over the span of his career the singer with his soulful and angelic voice won millions of hearts. He attracted a wide age range of audience to his music. For 90s kids his songs were their introduction to understanding complex emotions of love, loss and everything in between.

He moved a whole generation with his music. There’s hardly anyone who hasn’t encountered or doesn’t recall any of those songs. Songs like “Pal“, “Kya Mujhe Pyar Hain“, ‘Khuda Jaane‘ etc. are some of his prominent hits that we still sing along with every time we hear it somewhere. He charmed everyone with his music and the world just lost one of its shinning stars. RIP KK, Forever in our hearts.

The Art of Looking Classy

Bibi Russell: An artist of excellence and passion