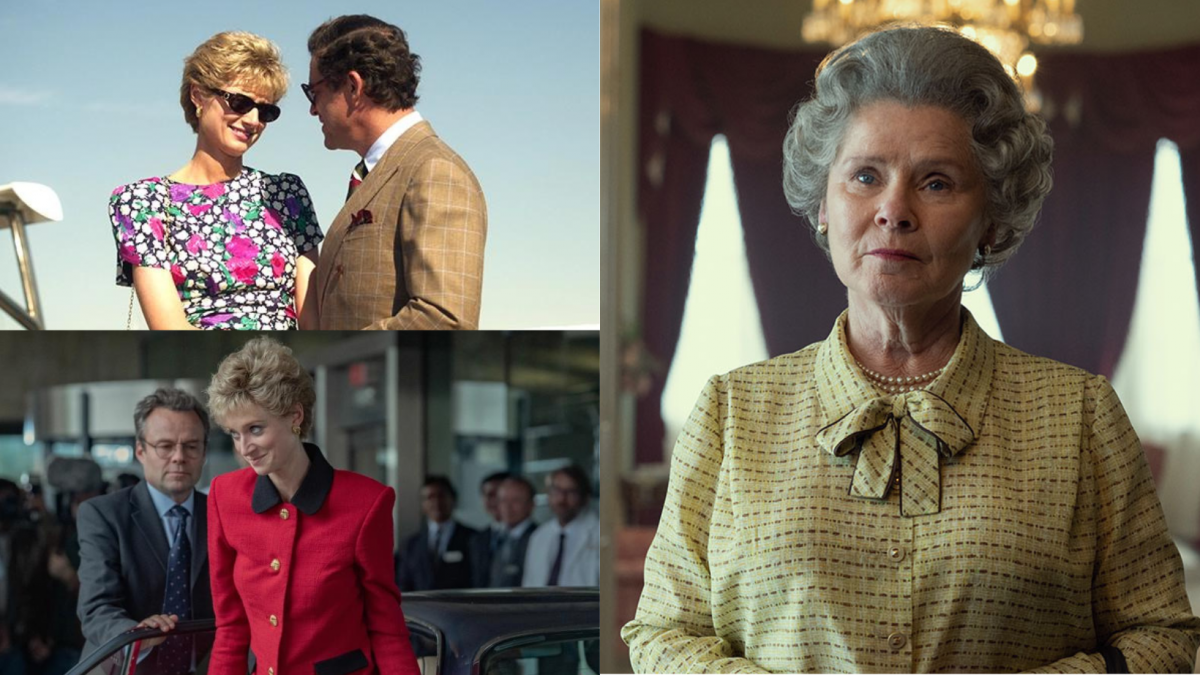 The Crown Season 5: Depicting Challenging Times of The Monarchy

Six years ago the show gave us a closer look into the story of the longest-serving monarch of England Queen Elizabeth II. The world fell in love with the young Queen and Prince Philip and their almost-forgotten past. It gave the whole world the agency to reflect on the most famous woman in the world. The show humanized the royal family and their stories.

This is the first time in season five we are watching the show after the monarch’s death and the transition from Charles being Prince to King. In this season we see a more vocal and modern Charles wanting to change the way the monarchy functions.

The Royal Yacht Britannia and the monarchy are compared in the opening episode, Queen Victoria Syndrome, in a pretty blatant way. Refitting the ship, which was launched by the Queen in 1953, would cost £17 million, which puts the issue of the monarchy’s relevance in the modern era firmly in the spotlight.

By the mid-season, the entire drama revolves mostly around Diana and Charles and their conflicts known as the “War of the Wales”. Charles and Diana decided to take a second honeymoon, but it is not very successful because their marriage is in serious peril. Season five also follows the ascent of an Egyptian street vendor who becomes the owner of Harrods, Mohamed Al-Fayed, in addition to the tabloid writer Andrew Morton’s book on Diana, the controversial Martin Bashir BBC Panaroma interview, and Camillagate.

The storytelling this season might get a bit mundane and repetitive at times however, the casting made up for it. Elizabeth Debicki’s eerie depiction of the Princess of Wales stood out marvelously. It took us back to the lives and drama of the royals in the 90s.