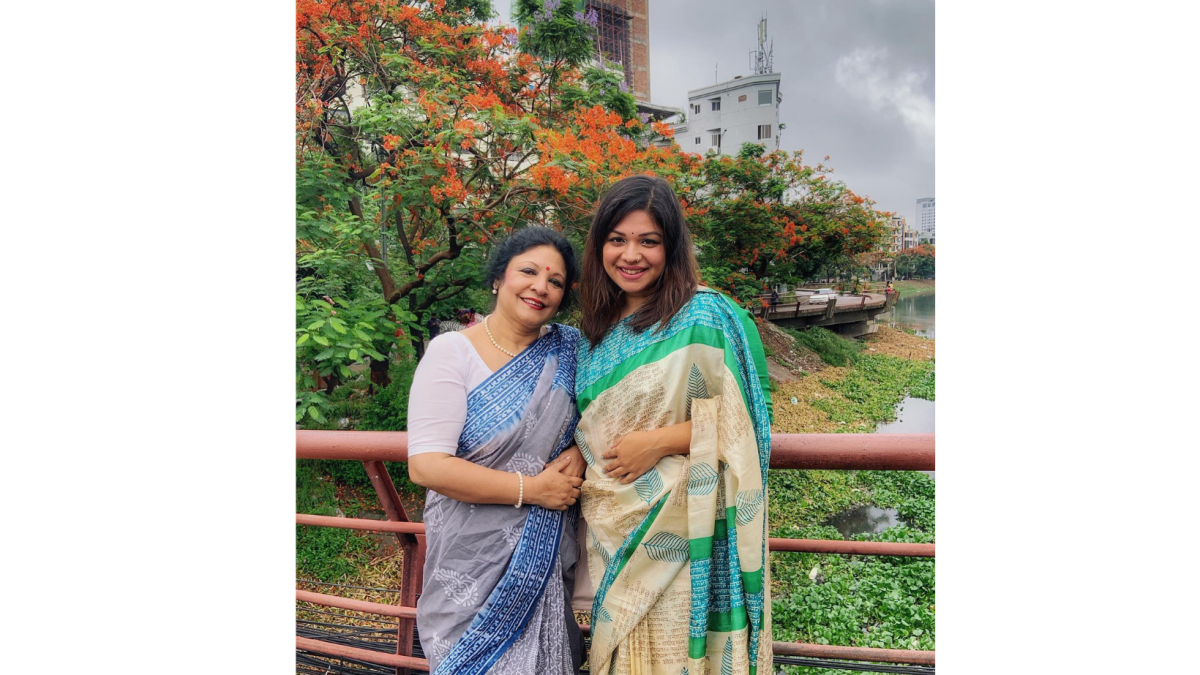 Another milestone for Bangladeshi musicians. The mother-daughter duo Armeen Musa and Dr. Nashid kamal has been nominated for the 65th Annual Grammy awards in the category of Best Global Music Album.

The song “Jago Piya” was sung and composed by Armeen Musa and written by the brilliant Dr. Nashid Kamal in the Berklee Indian Ensemble’s album “Shuruaat” which received the nomination. The news was put up on Grammy’s official website on Tuesday.

Dr. Nashid Kamal is an eminent singer, author, and professor of demography in Bangladesh. Her daughter Armeen, a well-known Bangladeshi singer-composer, earned recognition with the smash hit “Bhromor Koio,” a cover of Radha Raman’s timeless song that she performed soon after graduating from high school. She holds a degree from the esteemed Berklee College of Music.

The songs “Love, Damini” by Burna Boy, “Queen Of Sheba” by Angélique Kidjo and Ibrahim Maalouf, “Between Us… (Live)” by Anoushka Shankar, Metropole Orchestra, and Jules Buckley featuring Manu Delago, and “Sakura” are included in the category for this year’s Best Global Music Album.

On February 5, 2023, the Crypto.com Arena in Los Angeles will host the Grammy Awards ceremony. Similar to how they did six years ago, Beyoncé and Adele compete in each of the “Big Three” categories—album, record, and song of the year. Lamar, Lizzo, and Harry Styles are the other three nominees in each of those categories.

The Crown Season 5: Depicting Challenging Times of The Monarchy

Jennifer Lopez- Nailing Birthday Outfits And Look Of The Day

“The Batman” made $134 million on its first week