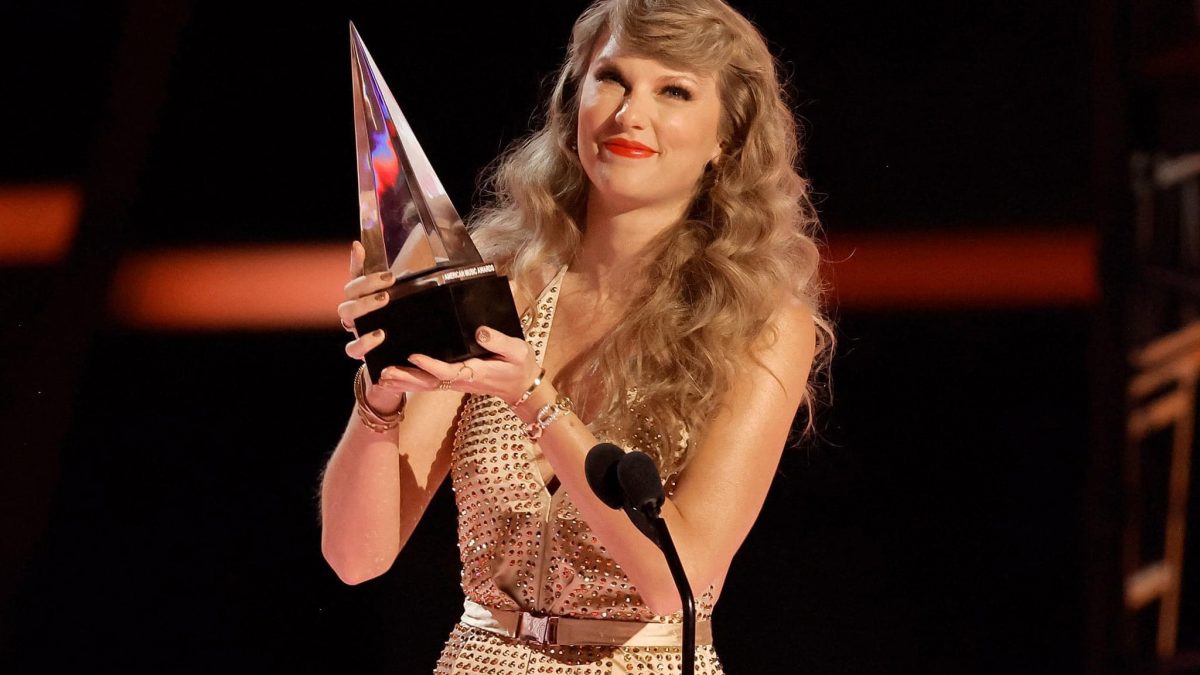 The 2022 American Music Awards were held on Sunday, November 20, and Taylor Swift stole the show by winning six awards in total, including artist of the year, the night’s grand prize.

Artist of the year- Taylor Swift

New artist of the year-Dove Cameron

Favorite pop song-Harry Styles, “As It Was”

5 Bollywood Films On Netflix To Cheer Up Your Weekend