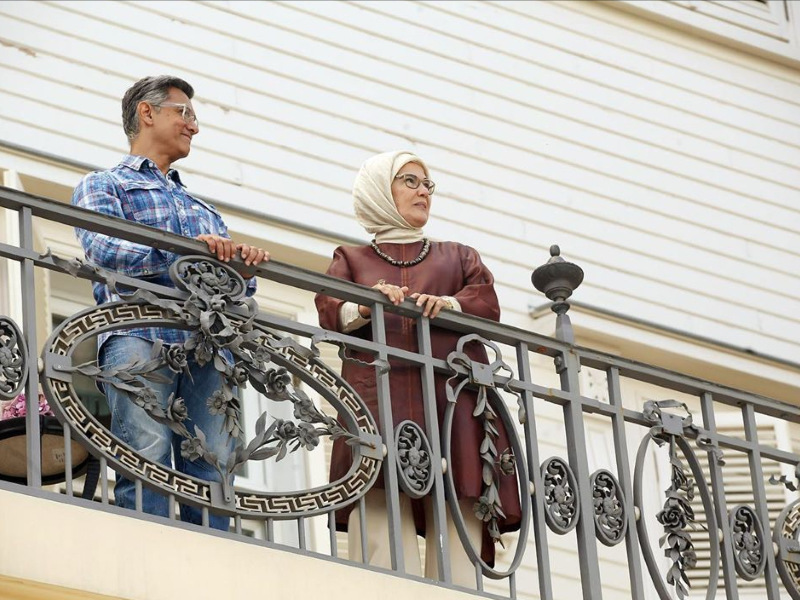 When thinking about Bollywood star Aamir Khan, the face of a chocolate charm and gentleness comes out. But, his recent makeover simply stunned us. Yes, we are talking about Aamir Khan’s new look for his upcoming venture Laal Singh Chaddha.

Recently, Aamir Khan is spending a lot of time in Turkey shooting his new film Laal Singh Chaddha. The Bollywood superstar was also a guest of the country’s presidential palace.

Aamir said his wife had been in Turkey in the past. So she has a lot of knowledge about the country. Besides, the family structure of India and Turkey is of the same nature. During this time they also discussed food, culture, and handicrafts of both countries.

This Aamir Khan’s newest venture is actually the adaptation of director Robert Zemeckis’s film ‘Forrest Gump’ made in 1994. The film was based on the novel “Forrest Gump” by American author Winston Groom. Actor Tom Hanks won several Oscars, including best picture, best actor, and best film for that film.

The film will be shot in several states of Nigde, Adana, and Istanbul in Turkey. Resources say that “Mr. Perfectionist” invites the Turkish First Lady on the shooting set of the movie.

10 Pieces Men Should Not Wear To An Interview

Dogs to be trained to detect coronavirus!