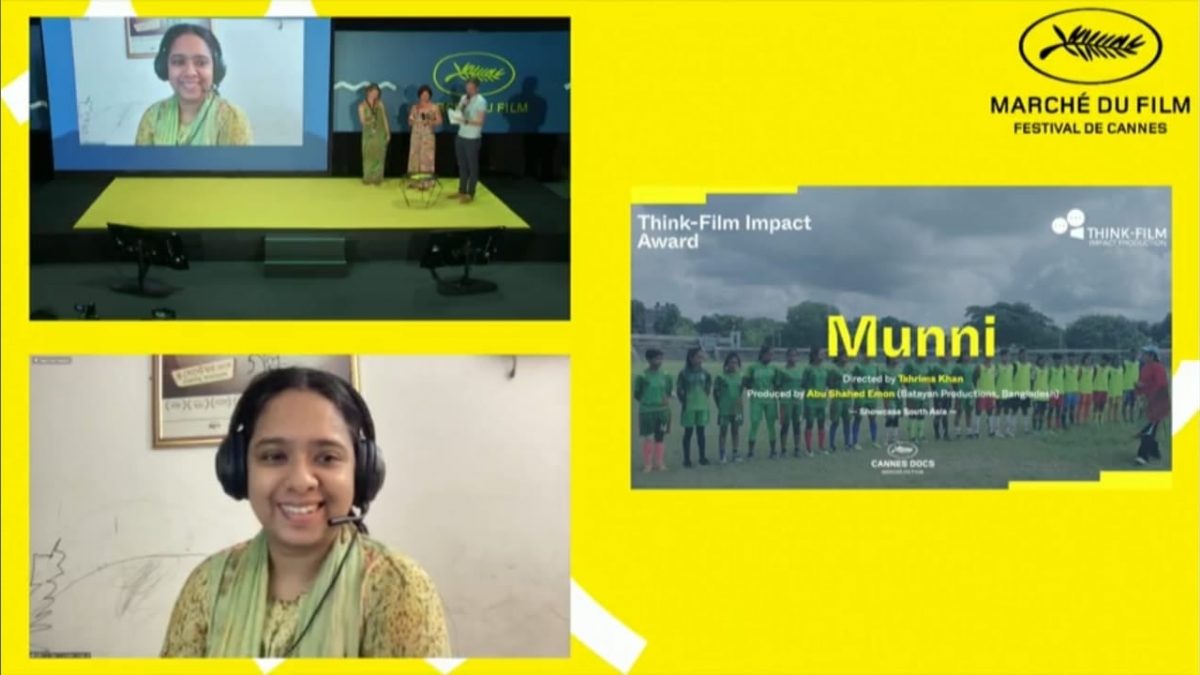 From a country where the notion of child marriages prevailed for a long time and was almost considered a norm at a point in history, comes the story, of a girl who fell victim to such customs but built herself up to become a protector for other girls, “Munni”. This documentary ended up making a huge impact on the international platform of  Cannes Doc 2021  by winning the “Think-Film Impact Award”. 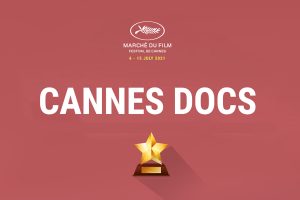 The award was announced on Tuesday, 13th July, for the Docs-in-Progress category as part of the event via an online award ceremony. The Docs-in-Progress Award, in partnership with IEFTA (The International Emerging Film Talent Association), Provides the recipient with a €10,000 cash prize and professional long-term project follow-up. The documentary was bestowed this amazing honor from among 32 projects in total from around the world. The “Think-Film Impact Award” consists of a strategic impact workshop and an impact pitching coaching session.

“Munni” was among the four documentary projects that Samia Zaman, the President of IFIB(International Film Initiative of Bangladesh), showcased at Cannes Docs. This film is near the end of filming and is presumed to be completed within this year. 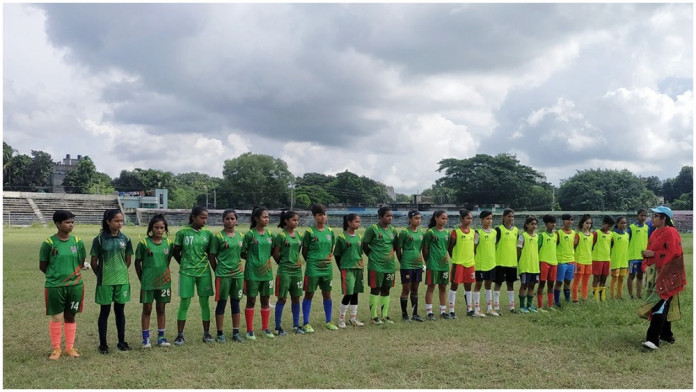 This Abu Shahed Emon produced and Tahrima Khan directed film is about a girl who was victimized to child marriage customs and later establishes an All-women Sports Academy to train and protect other girls from falling into the same situation as her.

The Director, who virtually appeared at the Award giving ceremony, anticipates this Documentary to be accessible to global audiences soon and succeeds in leaving a very powerful impression in every viewer’s mind.

Why You Should Try Keto Diet?