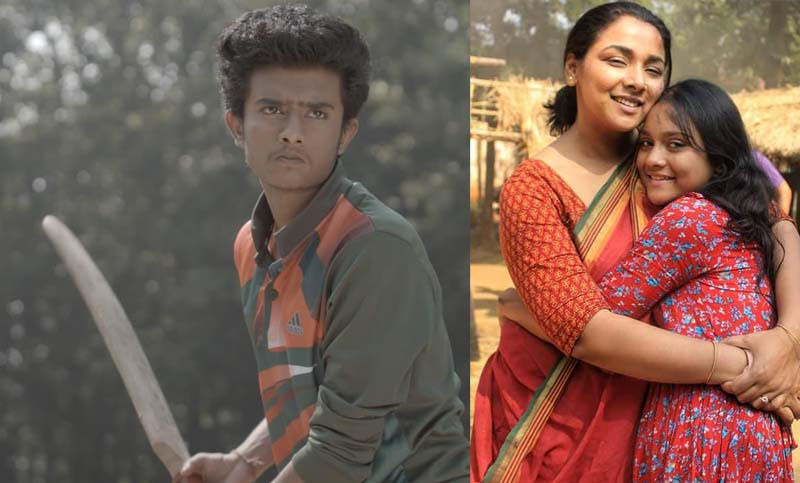 The drama shows the story of Monda and Mani- two brothers and sisters. Monda wandered around the village all day and played cricket. He wants to be like Mashrafe. And her younger sister Mani encourages her brother from outside the field. When Monda wins the match with sixes and fours, Mani seems to be happier than Monda. She dreams that her brother will be a great cricketer one day! As Mashrafe can be seen on TV, so can his brother. This is how the story progresses.

Toronto International Film Festival kicks off both online and offline

Green tea or black coffee – which is beneficial for weight loss?

Some of the world’s most terrifying and dangerous airports!

Some home remedies to get rid of whooping cough in winter