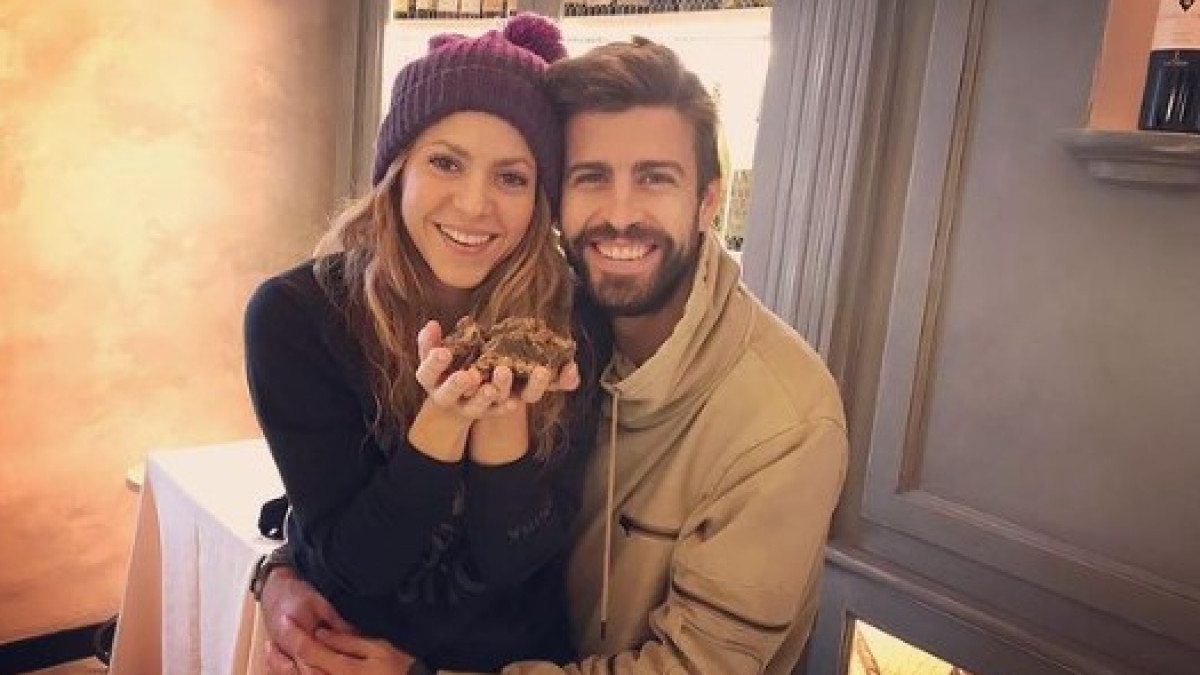 Once known as one of the most powerful celebrity couples in the world are also calling the quits on each other. The pop icon whose “Hips Don’t Lie” Shakira and Spanish football star Gerard Piqué confirmed their separation recently.

They mentioned in their official statement, “We regret to confirm that we are separating. For the well-being of our children, who are our utmost priority, we request respect for (our) privacy”.

The couple met almost 12 years ago on the shoot of Shakira’s “Waka Waka” music video. They made their relationship status public a year after meeting each other. After 11 long years they are officially calling it off.

What to Wear on a Date

Russia recorded the highest number of victims in 24 hours

Congratulations to Bidya Sinha Saha Mim On Her Nuptials