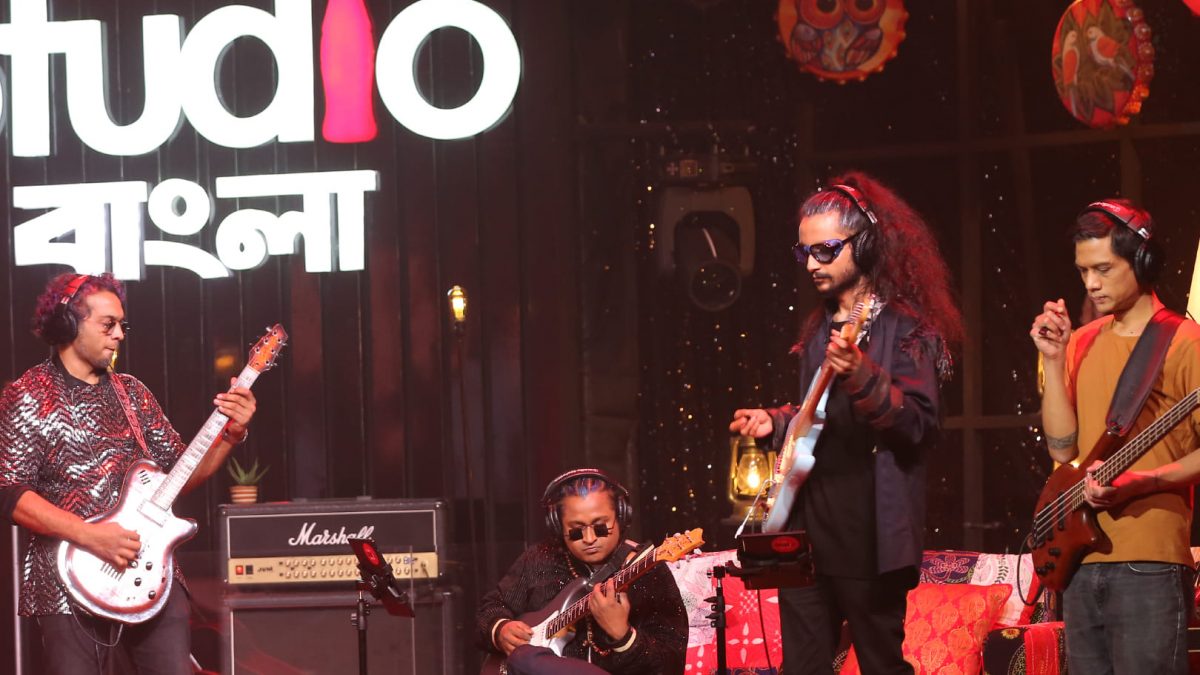 The Coke Studio Bangla Concert is taking place on the 9th June at the premises of the Army Stadium. The gates will open at 1:30 for the fans and this day to night concert will be held for 9 long hours.

Since its debut song with “Nasek Nasek”, coke studio Bangla has gathered a lot of hype. At times we complained, at times we fell in love and at other times we were transported back to our childhood with the songs. Even with its highs and lows we cannot but thank the team for their valiant efforts.

The original Coke Studio Bangla team will be performing their songs live for the first time at the event. In addition to that, the talented musicians and bands outside of that are also performing. Popular bands such as Nemesis, Warfaze, and Lalon will make their appearance at the concert. One of the biggest attractions of the event is Nagar Baul James‘ performance.

The registration process took place online. And the tickets sold out quite quickly leaving a lot of their fans disappointed because they couldn’t get their hands on them.

I can already envision the fans singing along with the hit tracks like “Nasek Nasek”, “Chiltey Roud”, and “Bulbuli”. There is no doubt that with such talented names in the industry this concert will be nothing less than magical.

5 feel-good k-dramas to watch on Netflix

Amar Ekushey Boi Mela 2020 is coming to an end

Lakme- A splendid affair in so many colors