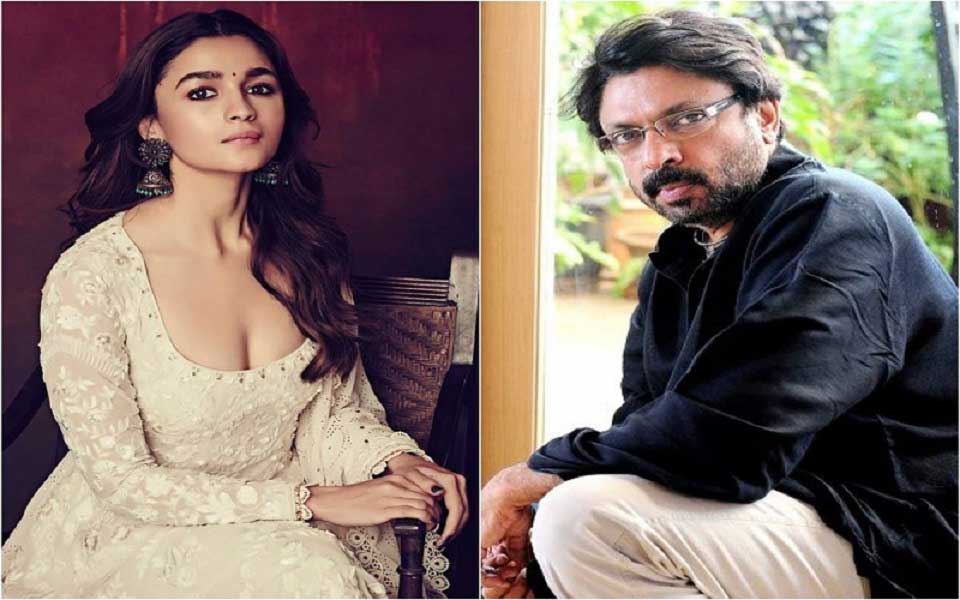 Films like ‘Highway’, ‘Urta Punjab’, ‘Razi’ has won the hearts of both the audience and the critics. With brilliant acting, Alia Bhatt has shown commendable progress. Which is why within short period of time this dimple actress has millions of fans. Director Sanjay Leela Bhansali  also got impressed with this acting sensation. Alia’s leading role in ‘Gangubai Kathiabadi’ has proven that. But it seems, this talented director has more to go with Alia. Thus, Alia is to play Bansali’s next web series.

The teaser of ‘Gangubai Kathiabadi’ has been released. Already the ‘Donrupi’ character is loved by movie lovers. People are sharing their excitement for this upcoming film. With the same flow, Bhansali has become so confident in Alia that he is taking Alia in his next project. It is a web series called ‘Hira Mandi’.

According to the news Alia has agreed to Bhansali’s proposal. If this project goes well, it will be Alia’s debut to OTT (Over-the-top) platform. The plan for the web series is to start shooting before the release of ‘Gangubai Kathiawadi’. Since it’s a web series, Alia’s character has ample scope to grow.

‘Hira Mandi’ will be a big budget web series. Apart from Alia, Karthik Aryan can also be seen. The story is about 12 women. Alia is one of them and will play a sex worker. It is said that in beginning, Hira Mandi was written as a movie. But then seeing the hype of web series the director decided to release on OTT platform.

The shooting of ‘Hira Mondi’ will start from April. Sonakshi Sinha and Huma Qureshi will be also among the main characters. Vidya Balan’s name has also come up in the discussion for another character. ‘Hira Mandi’ is going to be another feminist web series. The story is about the lives of sex workers and their rich clients after the partition of India and Pakistan.

Being a Alia fan, I wish her ‘Hira Mondi’ and ‘Gangubai Kathiawadi’ both success. Hopefully like always, she will do Justice to this character and get audience appreciation.

How to dress in 40s: Dressings style that complement your middle age