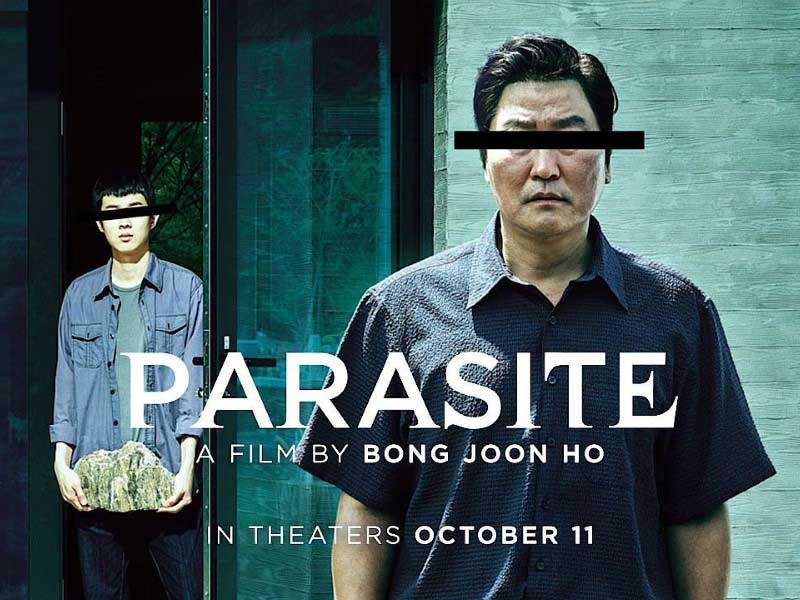 Is this the biggest surprise in Oscar’s history? Yeah, it is. South Korea’s film ‘Parasite’ won the Best Film Award for the 92nd Academy Awards. This year Sam Mendes’ ‘1917’ was in favorite category to get the best film award. But South Korean maker Bong Joon-ho has become a favorite of Hollywood in recent times. His film ‘Parasite’ also gave an impression of creating history by winning the award. That came true when actress Jane Fonda announced the name of ‘Parasite’ as the best film!

This year, the first time in the 92-year history of the Academy Awards, Parasite has won the honor of being the best film in a language other than English.

This 92nd version of the film’s most prestigious award Academy Awards (Oscars) was held at the Dolby Theater in Hollywood and Highland Center, Los Angeles, California, the United States on February 9th. Like every other year, the Academy of Motion Picture Arts and Sciences has been awarded in 24 categories, including Best Picture, Best Director, Best Actor, Best Documentary.

Falgun and Valentine's day vibes all around

Trade Shows Updated News Which Will Be Held In Dhaka – 2019

A Hair clip of Roman era found in Lincolnshire!

Will cineplexes and cinema halls survive?