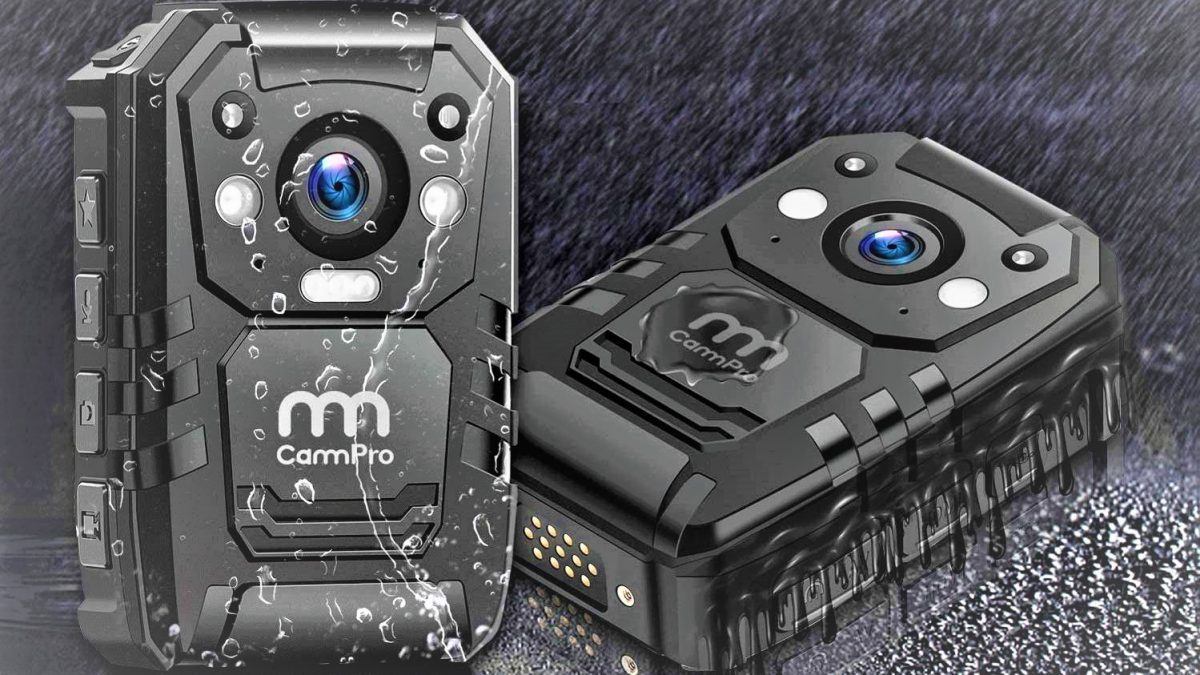 On 24th July, Chattogram Metropolitan Police Announced that body cams will be used by officers in 4 out of 16 police stations within the jurisdiction of CMP. This is part of a Pilot Project aiming to reduce the chances of police harassment and increase the answerability in their services.

Abdul Warish, CMP’s deputy commissioner (west), stated “Under a pilot project, four out of 16 police stations of CMP have been given the devices”. He further added, “Kotwali, Panchlaish, Double Mooring and Patenga Police stations have been given seven body cams for officers which will help ensure accountability and transparency in their services”

In December of 2014, Dhaka Metropolitan Police had also initiated using GoPros as body cams on “on duty” traffic police officials. It started with 15 cameras for Dhaka Traffic Department officials and 400 more were supposed to be distributed amongst the crime division and police stations. Each of the Body cams was worth Tk. 20,000.

These might just be small Initiatives now, but with the advancement of science, and technology slowly made more affordable, it could mean a huge milestone in the future in ensuring public security and proper accountability by the authority.

Police Brutality is something that people in almost every country are subjected to. And the population in Bangladesh is in no way immune to this occurrence. At this point, we are more afraid of the very thing that was created to protect us from injustice and being wronged.

Therefore, these measures are important so that there are no more Rabby, a Bangladesh Bank official, who was picked up, tortured, and robbed by a police patrol team, or another wrongful shooting like the one of Maj (retd) Sinha Mohammad Rashed Khan.

Slowly but surely, times are changing and law enforcement of Bangladesh is taking more steps to appeal to the general people as a reliable and responsible protector.

YouTube Shorts are coming to capture the TikTok market

Fruits that increase immunity in winter