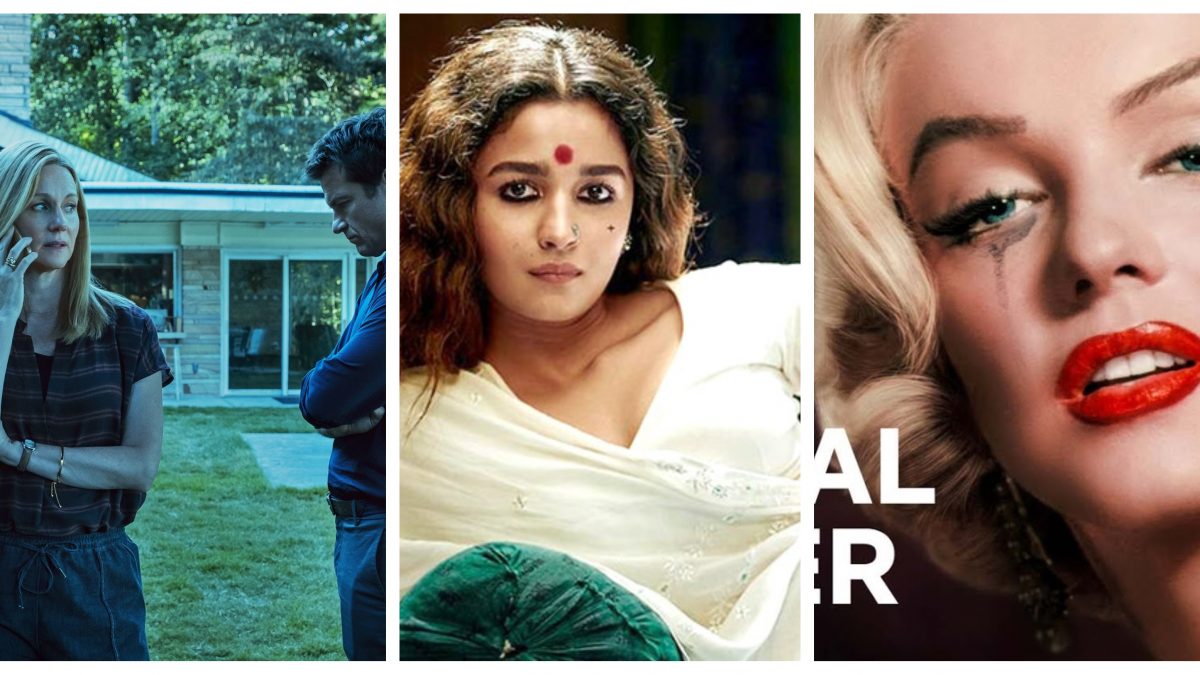 Shows to binge during Eid holidays

The holiday season is here and this time around we have one of the biggest eid holidays of all time. The first few days will go into making preparations and the latter days are more for relaxing. Since you have a few extra days on your hands to relax you can finally catch up on all the shows and movies that are premiering during this time around. To help you pick what to watch we have made a list of some of the popular shows on Netflix arriving at that time.

One of Alia Bhatt’s most anticipated movies is finally here. The movie takes inspiration from S. Hussain Zaidi’s book, Mafia Queens of Mumbai. Alia plays the lead role of Gangubai a powerful brothel owner. She tries to reclaim her honor and to do so she decides to take part in the elections. After her success in the election, she turns into an advocate for women and sex workers’ rights.

The Mystery of Marilyn Monroe: The Unheard Tapes (April 27)

Decades after the Hollywood icon’s death the documentary about her untimely death is finally here. In 1962 her death did shock the world and there was always a lot of speculation surrounding her death as well. This Netflix documentary will explore conspiracy theories and never before seen interviews of her close circle members.

The show has gained popularity over the years. And it’s back with its final part. The family is shown to be in a critical position as they want to escape the Mexican cartel. The last few episodes will finally bring their journey to an end but can they escape this being unscathed? We’ll have to find out!

This one is based on a true story of an American journalist named Adelstein. The protagonist relocates to Tokoyo in quest of becoming a crime reporter. On his journey, he has many experiences and lastly gets introduced to the world of Yakuza. One of Japan’s most notorious underground crime syndicates.